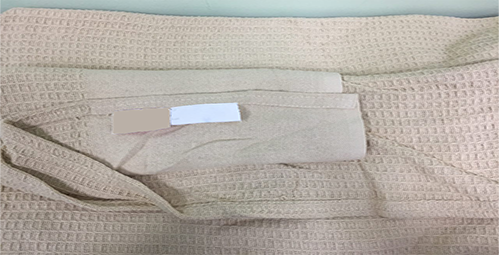 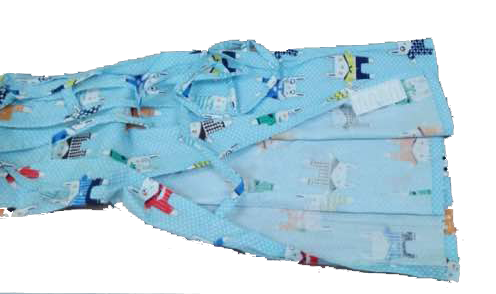 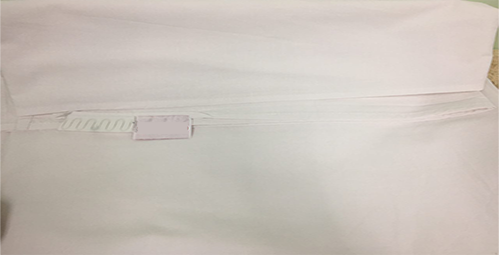 The Mi-Linotag 330 UHF RFID Linen Tags are sewn onto Hospital Linens such as blankets, kids surgical gowns, bedsheets and many more.

Petaling Jaya, Malaysia, August 14, 2018 – MDT Innovations is one of the fastest growing technology companies in Asia Pacific and today reveals it’s Mi-Linotag 330 UHF RFID Linen Tags; have been successfully tested by the world renowned, magnetic resonance imaging (MRI)  testing facility. The tests were conducted at Shellock R & D Services, Inc./Magnetic Resonance Safety Testing Services (http://www.magneticresonancesafetytesting.com) and it has validated that the tests on Mi-Linotag 330 is suitable and in compliance for the use under 1.5-Tesla and 3-Tesla MRI environments.

To assure that MDT Innovations’ Mi-Linotag 330 UHF RFID Linen Tag is safe and reliable to be used, without causing potential harm and injury to the patient undergoing an MRI examination, the company specially requested samples to be subjected for an extended  period of ‘one hour’ exposure under 3-Tesla MR scanner, and the results were satisfactory.

By using the state-of-the-art MRI testing facilities, Dr. Frank G. Shellock (President) and Ms. Bozena Culo (Research Assistant) of Shellock R & D Services, Inc. were able to identify both the effects of worst-case MRI exposures, as well as possible MRI-related issues (magnetic field Interactions, heating, and artifacts) using its sophisticated techniques. Based on the results, Shellock R & D Services, Inc. recommended the designation of labeling to be “MR Conditional at 1.5- and 3-Tesla.” Notably, this is the one of the highest ratings that can be applied for an RFID device. 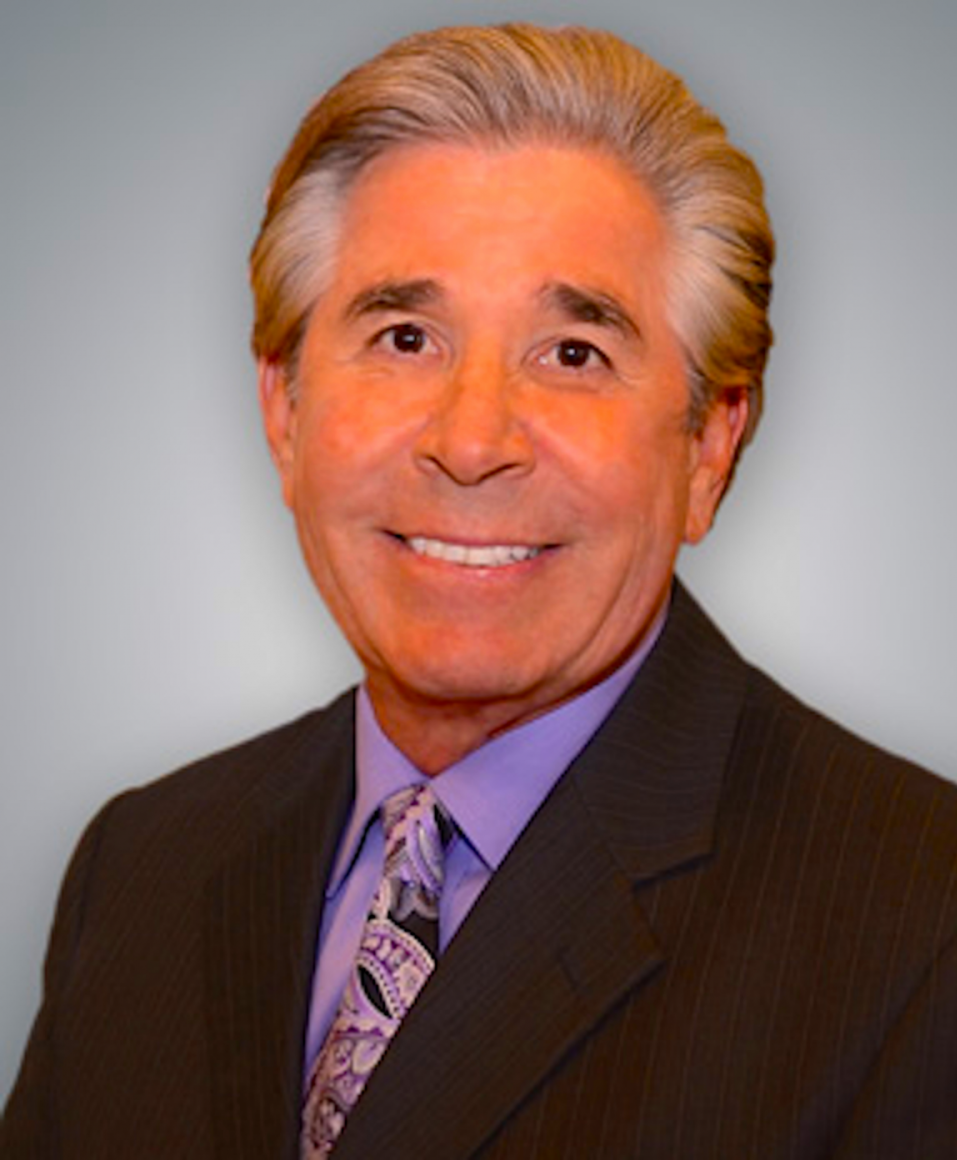 “We were impressed with the findings obtained from our tests that were applied to the MDT Innovations’ Mi-Linotag 330 UHF RFID Linen Tags,” stated Dr. Frank G. Shellock, Adjunct Clinical Professor of Radiology and Medicine, Keck School of Medicine, University of Southern California. “Furthermore, were satisfied to observe the relatively small image artifact generated by this particular RFID tag. The measured maximum image artifact size of 2 millimeters under severe MRI conditions will result in little or no impact on the diagnostic use of MRI.”

The rugged Mi-Linotag 330 can be used in various applications, including healthcare industry (hospital linens), hospitality industry (hotel linens), and apparel industry, which are just tip of the iceberg. The Mi-Linotag 330 is a passive RFID Tag, which is a specially designed tag that adopts yarn as wireless antenna, hence suitable to be sewn directly into fabric, unlike the common passive tags which are visible and can be easily peeled off. This provides ‘vast leverage’ to respective industries as garments can be tracked  and monitored from the moment they are manufactured.

As Mi-Linotag 330 also passed the needle detector test, means it is also highly suitable to be embedded during the garment manufacturing process itself. The reading distance is approximately 11 meters (on air) and it is also suitable to be used as a laundry tag with sustainable environment up to 250 degrees Celsius and 60 bar pressure.

MDT Innovations is one of the fastest growing technology companies in Asia Pacific. Focusing on IoT (Internet of Things) value chains ranging from intelligent wireless communications, IoT as a services, to neural network solutions, the company offers services in the key domains such as crowd movement, things management and fintech enablement. MDT Innovations is proud of its standout engineering achievements mainly the development of world smallest NFC module, MD770R; NFC in SIM card, which shrunk RF front end and antenna into the size of SIM card; and Linotag which adopted yarn-based antenna in RFID tag.

The immense excitements of IoT and Industry 4.0 mega trends has further put  MDT Innovations in the spotlights. MDT Innovations’ solutions in crowd movement, work in progress automation, and smart retail solutions are based on its intelligent wireless sensor systems. These solutions are found in Fortune-500 semiconductor firm and retail chains in China, Malaysia, and Australia.

The company has been profitable since its inception in 2004. MDT Innovations has seen tremendous growth especially in export sales and has grossed more than half a billion of accumulated export sales to date. As of 2017, 98.5% of total revenues are contributed by export sales, which is an evidence that the company has made successful international presence.

At MDT Innovations, we exist to help customers to connect to surrounding things, understanding, and making full sense out of its condition with the aim of giving the best business improvements and user experiences. To achieve this, we have created cultures and instilled values to our team in order to fulfill our philosophy of enabling IoT solutions and services that will enable our customers to reach out to “things” that they have always wanted to.”

Magnetic Resonance Safety Testing Services (MRSTS, http://www.magneticresonancesafetytesting.com, Shellock R & D Services, Inc.) is the World’s most experienced MR-safety testing company that conducts comprehensive evaluations of implants, devices, objects, and materials. Dr. Frank G. Shellock, the President of MAGNETIC RESONANCE SAFETY TESTING SERVICES, has more than 30 years of experience as a researcher and educator in the field of magnetic resonance (MR) imaging. He is as a consultant to many MR system and medical product manufacturers. In addition, Dr. Shellock serves as a member of the American Society for Testing and Materials (ASTM) International and other organizations that deal with the topic of MRI testing that is applied to implants and devices.